Excursion to Gibraltar from Seville

When you book with an account, you will be able to track your payment status, track the confirmation and you can also rate the tour after you finished the tour.
Sign Up
3413
10 approx.
Availability : monday, wednesday and friday
DetailItineraryMeeting pointPhotosReviews

Discover the Rock of Gibraltar! A 1 day excursion from Seville to the famous English city in the South of Spain.

Place of departure and return

Important: After making the reservation, you must confirm the meeting point and the exact pick-up time by email or telephone.

A –To book the activity, choose the date and fill out the form on this page. You will receive your confirmation immediately.

The excursion to Gibraltar begins in Seville , when our guide picks you up in our private transport and thus begins the adventure on horseback between Spain and the United Kingdom, the border between the Mediterranean Sea and the Atlantic Ocean.

In approximately two hours we will arrive in Gibraltar, crossing a large part of the province of Cádiz , with its fabulous cork oak forests and its picturesque white villages .

Gibraltar, a British territory , is an enclave in the south of the Iberian Peninsula located just 14 km. of the African continent. Also called “La Roca” , it houses a peculiar population in which the Andalusian and British environments are mixed.

Upon arrival in Gibraltar and crossing the border, we will do what is known as the Rock Tour . We will begin with the entrance to the Gibraltar Nature Reserve , where a first stop will be made at the Pillars of Hercules viewpoint, where we will enjoy incredible views of the Strait of Gibraltar .

We will continue the tour to the Cuevas de San Miguel , an incredible cave in the heart of Gibraltar with geological formations such as stalactites and stalagmites that will leave us surprised.

Then we will climb to the top of the rock to enjoy the best views from a watcher. This was inaugurated by Luke Skywalker (actor Mark Hamill) from “Star Wars” in 2018. There we will see very closely the famous and friendly monkeys of Gibraltar , which are the only apes in freedom throughout the European continent.

Customers will then have free time for lunch and to visit the commercial area of the city , near the famous Main Street , where you can enjoy the many shops and bazaars that give Gibraltar its reputation as a shopping center and where, for the moment, “hard Brexit” does not exist.

At the end of free time, our guide will accompany you to take our transport back to Seville, where we will arrive at approximately 7:00 p.m. after having enjoyed a magnificent day of excursion .

Also remember that this excursion is available to do it privately with whoever you want.

Please read the inclusions
Almanatour will not reimburse any cost in case the clients do not arrive on time.
Make sure you write your email address correctly when making your reservation.
You will receive an automatic confirmation email: print it or show it on your smartphone to the guide
important
We will be happy to help you have a better experience.
If you prefer a private, exclusive, tailor-made tour or in another language: send us an email reservas@almanatour.com 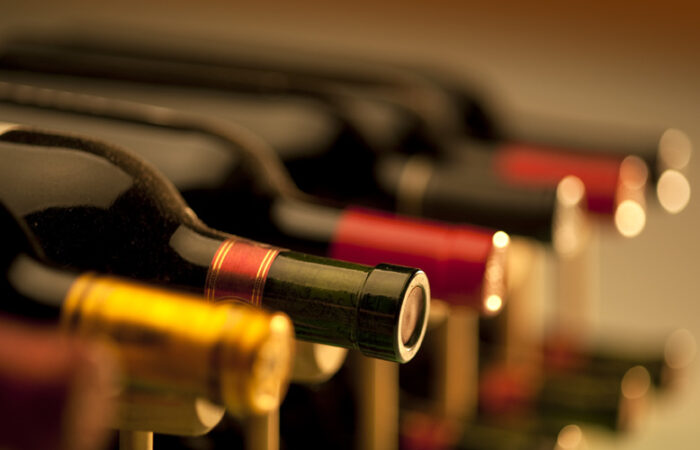 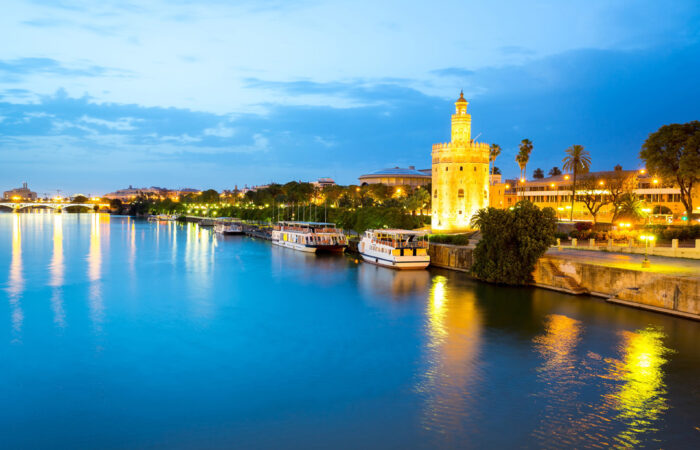 0
From10 €
41 travellers are considering this tour right now!
We are using cookies to give you the best experience. You can find out more about which cookies we are using or switch them off in privacy settings.
AcceptPrivacy Settings
Open chat
Olá ! Posso ajudá-lo (a) ?